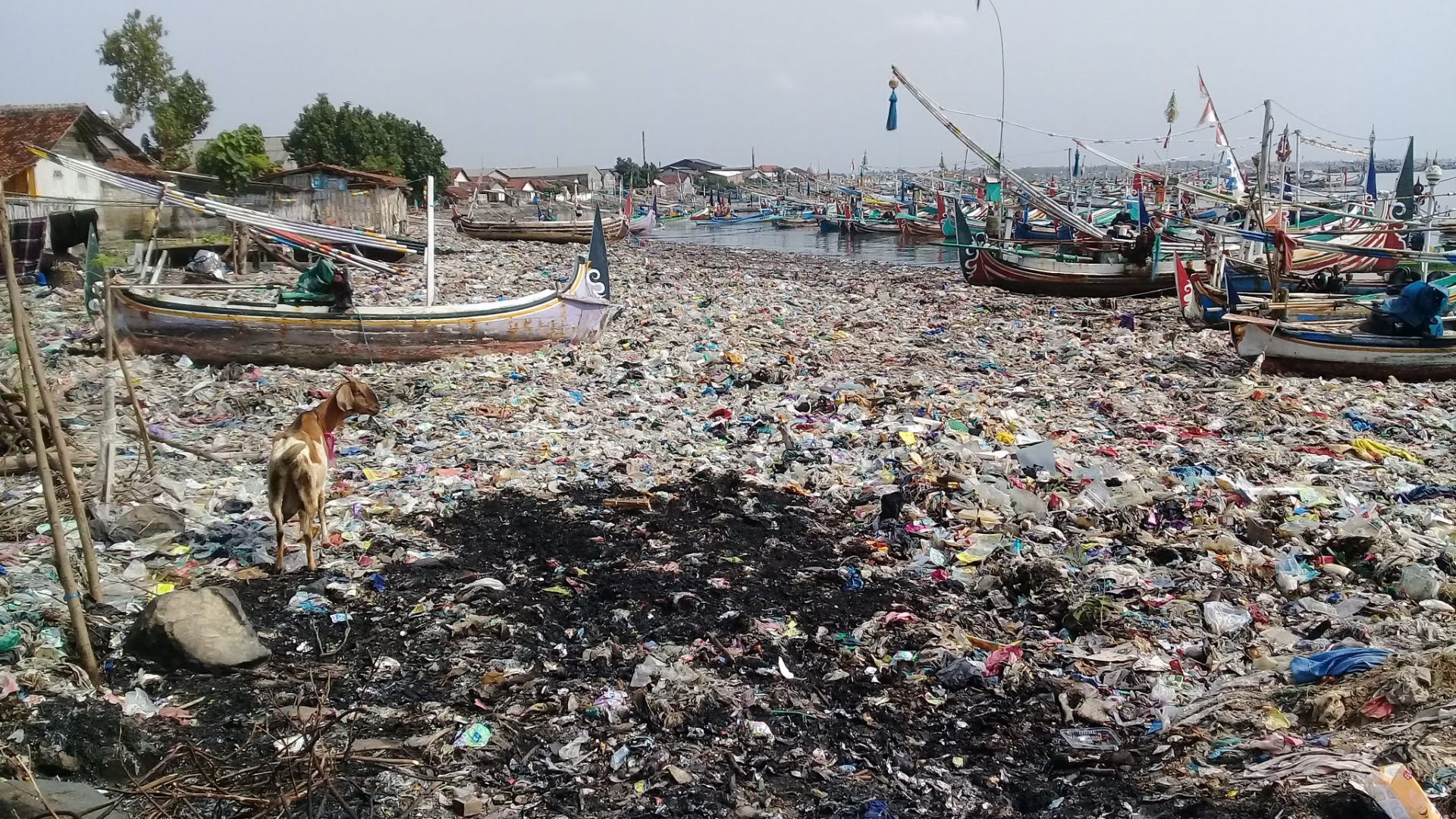 Project STOP at Our Ocean 2018

Borealis and SYSTEMIQ, together with their partners from the Government of Norway, NOVA Chemicals, Borouge and Veolia, announce a commitment to expand Project STOP (Stop Ocean Plastics), a frontline initiative to prevent ocean plastic leakage in South-East Asia. Today’s commitment, made at the 2018 Our Ocean conference, includes initiating at least two additional city partnerships in the country and raising USD 10-15 million for technical assistance, community engagement, improved infrastructure, and other packaging recovery solutions.

This commitment builds upon the progress of the first Project STOP city partnership in Muncar, East, Java, Indonesia. It will prevent more than 10,000 tonnes of plastic from leaking to the ocean over the next five years, grow local employment and provide replicable solutions and innovations for other cities.

Project STOP was established in 2017 by Borealis, a leading provider of innovative solutions in the fields of polyolefins, base chemicals and fertilizers, and SYSTEMIQ, an advisory and investment firm that aims to tackle system failures. The project aims to eliminate the leakage of plastics into the environment, by developing partnerships with city governments to create effective circular systems.

An estimated 80% of marine debris comes from land-based sources, with roughly 50% originating from just five Asian economies. As economic growth has increased in these countries, so has plastic consumption, which has outpaced the development of effective solid waste management systems.

In Indonesia, the challenge is acute: just 60% of waste is collected by municipal waste management systems, with the rest burnt or dumped into the environment. As a result, this leakage and poor waste management have contributed to reduced fishing productivity and tourism, and a negative impact on community health.

In response, the Indonesian government announced an ambitious commitment to reduce Indonesia’s ocean plastic levels by 70% by 2025, creating a Marine Debris Action Plan. Delivery of its commitment relies on a rapid acceleration of waste management systems at the city level, combined with system-level level policy, innovation and circular material design approaches. Project STOP contributes to the fulfilment of this commitment.

Muncar, a major fishing port in East Java without an effective waste management system in place and overwhelmed with plastic litter in its harbour, beaches and rivers, was chosen as the first location of Project STOP city partnership. According to a socio-economic household survey on waste habits conducted by Sustainable Waste Indonesia (SWI), 90% of Muncar’s households do not have formal waste collection services. As a result, approximately 45% of Muncar residents dump their waste into rivers, while 20% burn it, and the remainder is dumped on land or buried. Given the high industry interest to support Project STOP, its expansion can now start earlier than originally planned.

“We truly believe that change is possible! As a founding partner of Project STOP together with our partner SYSTEMIQ, we are happy to be able to continue our leading role,” says Borealis CEO Alfred Stern. “The expansion of Project STOP is another important step in our efforts as an industry partner to prevent plastics entering the ocean. The momentum continues, and we invite our industry peers and value chain partners to join us in Project STOP.”

“The momentum and early impact of Project STOP is showing that partnerships with industry and government can bring effective solutions for preventing marine litter,” comments Martin R. Stuchtey, Founder and Managing Partner of SYSTEMIQ. “We hope that this effort, with the continued engagement of our partners, will expand at speed and scale to make Indonesia a model for what can be achieved across Asia and the world.”

“Norway has chosen to support the project because it aims at tackling root problems in waste management, with good prospects of reducing the flow of litter into the ocean”, says Norway’s Ambassador to Indonesia, Mr Vegard Kaale. “Indonesia has set ambitious targets to reduce ocean plastic and we want to back up these efforts the best we can.”

Waste sortation is vital to enable high recovery of recyclable materials. Here is a picture of one of our facilitie… https://t.co/X4MI9SurVV